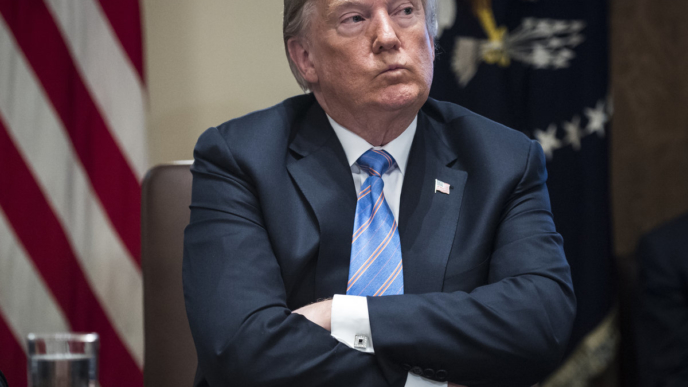 It seems the mysterious gap in White House phone records on Jan. 6, 2021, which legacy media insisted was indicative of suspicious conduct within the Trump administration amid the riot at the capitol and which led the news cycle this week, was nothing but an April Fools joke.

“Fifty years ago, the scandalous actions of an American president were shielded from public view, thanks to a suspiciously convenient 18½-minute gap in the Nixon White House’s call recordings,” The Washington Post reported Tuesday. “Today, the actions of another American president remain shielded thanks to another convenient — and inexplicable — gap in White House records.”

If there is anything to be compared with former President Richard Nixon’s scandals in the one manufactured by the Democrats and the corporate press surrounding former President Donald Trump, however, it’s the House Jan. 6 Committee’s open execution of a modern-day “digital Watergate” complete with state-sponsored persecution of political dissidents.

Other outlets were quick to jump on the gap in White House records to frame a former president in the shadow of the only commander in chief to resign from office 50 years ago.

Not So Lucky: Eating This Beloved Cereal Could Make You Physically Ill