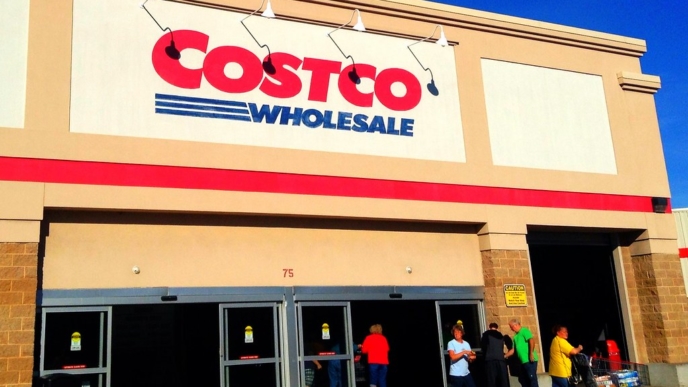 Over 400,000 patio umbrellas sold at big box retailer Costco have been recalled due to a malfunction that can cause them to burst into flames.

“Consumers should immediately stop using the umbrellas, remove the solar panel puck containing a lithium-ion battery from the top of the umbrella, store the puck out of the sun and away from combustible material and do not charge the puck with the AC adapter.” (Read more from “400K Items Pulled off Costco Shelves Over Dangerous Defect” HERE)

For information on Sunvilla’s imports from China, click HERE. 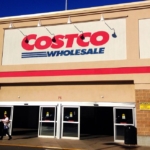 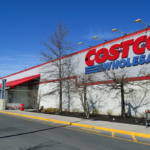 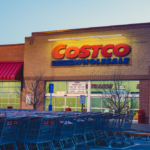 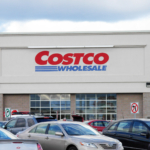 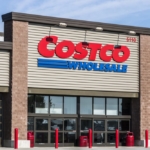 Most Americans Are ‘Concerned’ About Their Ability to Afford ‘Day to Day...