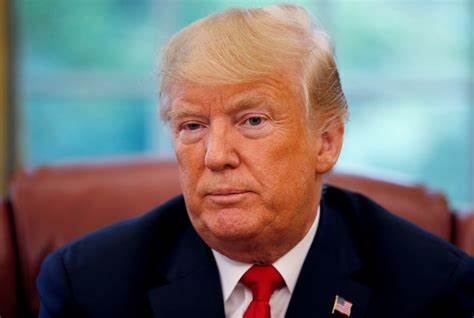 The Department of Justice requested an expedited ruling in its appeal of the appointment of a special master to examine the classified documents obtained during a raid of former President Donald Trump’s Mar-a-Lago resort.

The department’s inability to access nonclassified documents seized in an FBI raid last month is hampering its investigation into whether Trump illegally moved classified information out of the White House during his presidency, the department claimed in a court filing to the 11th U.S. Circuit Court of Appeals on Friday.

The acceleration would allow the department to “more quickly resume its full investigation without restraints on its review and use of evidence seized pursuant to a lawful search warrant,” the department said. “Expediting the appeal would serve the interests of justice because the portions of the district court’s injunction that have not been stayed restrict the government’s ability to vindicate the strong public interest in proceeding expeditiously with the criminal and national security investigation that underlies these proceedings.”

DOJ says that its inability to access the nonclassified documents held at Trump's estate are still hampering significant aspects of their investigation that pertain to the classified records.

They want an expedited schedule that runs through mid-November. https://t.co/y6QhIXMJGX pic.twitter.com/ilTbwf0TAO

Why Putin Will Soon Have to Choose Between Losing in Ukraine or Using Nuclear...