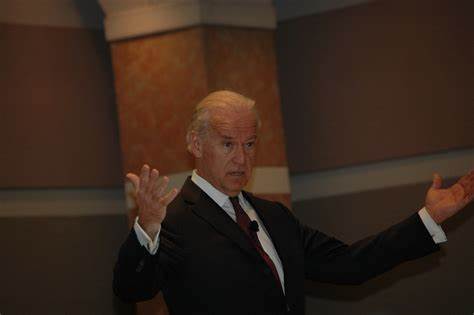 President Joe Biden’s latest mishap onstage has raised new concerns from Republicans over the president, with some renewing their requests for Biden to take a cognitive test.

Biden had been speaking at a White House conference on Wednesday when he asked, “Where’s Jackie,” referring to the late Rep. Jackie Walorski (R-IN), who died in August. The latest gaffe by the president, among past slip-ups, has led Rep. Ronny Jackson (R-TX), who served as a physician to the president for both former Presidents Barack Obama and Donald Trump, to ask for Biden to take “a cognitive test,” according to Fox News.

“It doesn’t take a neurologist to realize he’s in serious cognitive decline,” Jackson said. “The American people know what’s going on here, and they don’t think the commander in chief is capable of doing his job. It’s past time for White House staff and the liberal media to stop shielding him from questions about his mental acuity and demand he answer my call for a cognitive test.”

Biden has had numerous gaffes on camera since entering the White House, such as when he seemingly read a direction out loud off a teleprompter during a speech in July. Rep. Greg Murphy (R-NC), a practicing surgeon and vice chairman for the GOP Doctors Caucus, told the outlet that these “kinds of senseless gaffes have become par for the course for this president.” (Read more from “‘In Serious Decline’: GOP Demands Biden Takes Test After Death Gaffe” HERE)

‘We Were Ready to Die’: US Captives ‘Prayed for Death’ on Brutal Ride...