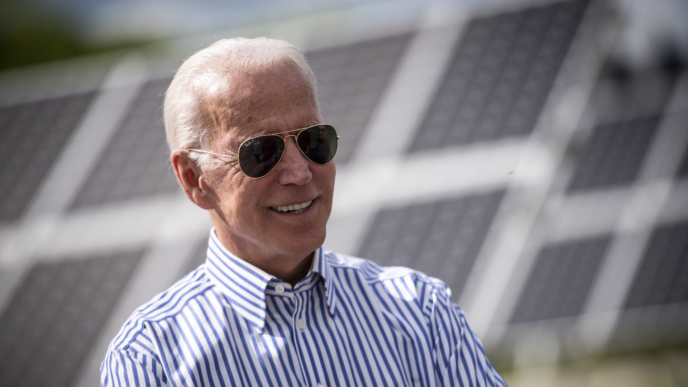 The White House spent most of Tuesday defending the president for resisting making a personal phone call to DeSantis prior to the storm, despite previously doing so for other governors facing damaging hurricanes.

DeSantis told reporters Tuesday evening he had not heard from Biden personally, but that he would be “happy to brief the President if he’s interested in hearing what we’re doing in Florida.”

"I’m happy to brief the President if he’s interested in hearing what we’re doing in Florida… You've got people’s lives at stake…no time for pettiness, we've gotta work together to make sure we’re doing the best job for them. So my phone line is open." @RonDeSantisFL on Biden pic.twitter.com/d2FkngDq5J

Witness at Congressional Hearing Claims ‘Men Can Have Pregnancies, Especially...