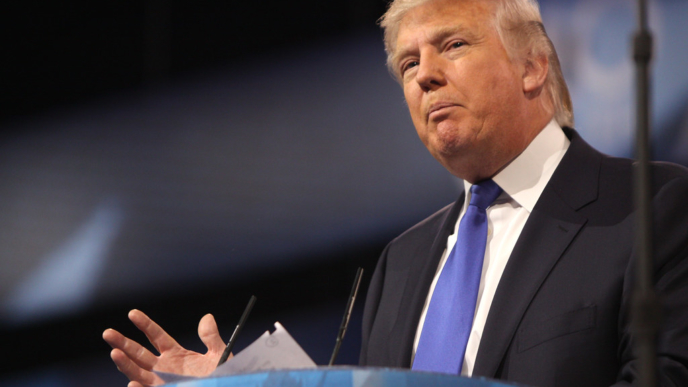 Former President Donald Trump does not have to submit a declaration on whether the Justice Department planted evidence at Mar-a-Lago before his legal team reviews the stash, a judge ruled in a victory for his legal team.

U.S. District Judge Aileen Cannon overruled the special master she appointed, who sought a sworn document from Trump’s legal team on whether the DOJ planted evidence. She also pushed back key deadlines for the third-party special master review of material seized.

“There shall be no separate requirement on Plaintiff at this stage, prior to the review of any of the Seized Materials, to lodge ex ante final objections to the accuracy of Defendant’s Inventory, its descriptions, or its contents. The Court’s Appointment Order did not contemplate that obligation,” Cannon wrote.

In her ruling, she took note of Trump’s lawyers’ concerns that their “current inability to access the Seized Materials” would hinder them from corroborating the DOJ’s inventory of Mar-a-Lago records. (Read more from “Trump Doesn’t Need to Prove Claims Evidence Was Planted, Judge Rules” HERE)

‘It Was Too Late to Leave’: Fort Myers in Shambles After Hurricane Ian Batters...
Scroll to top