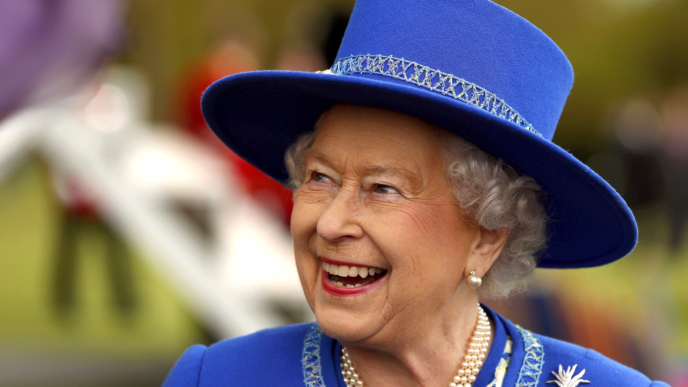 Queen Elizabeth II died of old age more than three hours before the public were informed of her passing, official records show.

The 96-year-old monarch’s death certificate was released by National Records of Scotland and showed she was pronounced dead at 3.10 p.m., on September 8, 2022.

Elizabeth’s cause of death was recorded as “old age” while the place where she died was Balmoral Castle.

The NRS wrote online: “The Registrar General for Scotland, Paul Lowe, confirmed that Her Majesty The Queen’s death was registered in Aberdeenshire on 16th September 2022. (Read more from “Queen Elizabeth II’s Cause of Death Revealed” HERE) 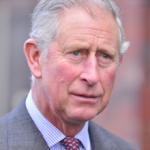