Six Republican-led states on Thursday sued the Biden administration over plans to cancel student loan debt, a move the lawsuit says will hurt the working class at a time when the economy is already struggling.

“The economy is not well,” reads the lawsuit filed in federal court in Missouri. “And there is no sign of relief.”

“In addition to being economically unwise and downright unfair, the Biden Administration’s Mass Debt Cancellation is yet another example in a long line of unlawful regulatory actions. No statute permits President Biden to unilaterally relieve millions of individuals from their obligation to pay loans they voluntarily assumed,” reads the 36-page lawsuit.

The attorneys general from Arkansas, Nebraska, South Carolina, Missouri and Kansas are asking the court to pause the action, arguing the proposal exceeds presidential authority and would violate the Constitution and federal law. Iowa joined the lawsuit through its Republican governor. (Read more from “Six States Sue Biden Administration Over Student Debt Relief” HERE) 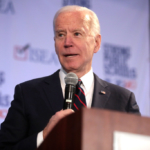 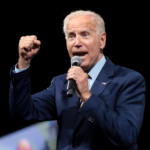 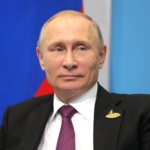 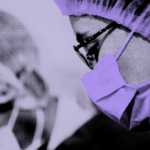 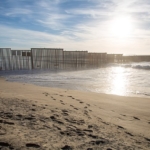 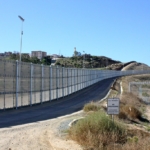 Is NATO Closer to War With Russia After Nord Stream Sabotage?