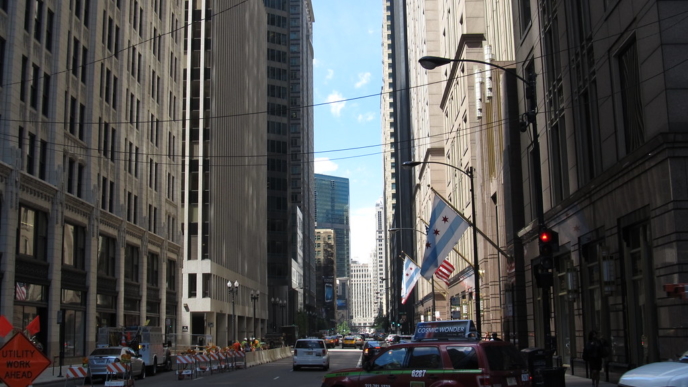 Chicago police are asking for the public to help authorities track down a man who attempted to kidnap a 5-year-old girl. The shocking attempted crime happened in broad daylight and was captured on video.

The Chicago Police Department said a mother was walking with her 5-year-old daughter on West Fullerton Avenue near North Leclaire Avenue around 12 p.m. on Thursday. That’s when an unidentified man followed the mother and daughter.

The man offered the mother to buy her daughter for an unspecified amount of cash. The mother refused the troubling offer, and they walked away from the man.

The man pursued and attempted to grab the little girl’s hair to pull her closer to him. The mother slapped his hands away from her young daughter. The mother and daughter were able to escape safely.

(Read more from “Video: Man Tries to Buy 5-Year-Old Girl From Mother on Chicago Street, Then Attempts to Kidnap Her” HERE)

Disney Employees Among Those Caught in Human-Trafficking Investigation