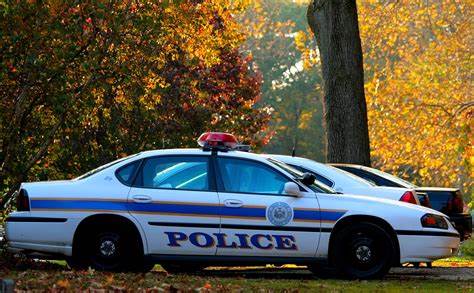 Anthony Varvaro, a former Major League Baseball pitcher who retired to become a cop in the New York City area, was killed in a car crash Sunday morning while en route to work at the 9/11 memorial ceremony in Manhattan.

Varvaro, who left the mound in 2016 to join the Port Authority Police Department, was fatally struck in a head-on collision by a driver who was going in the wrong direction after crossing lanes. That driver, 30-year-old Henry Plazas, was also killed in the crash, New Jersey State Police said.

The former MLB pitcher, who played baseball at St. John’s before signing with the Seattle Mariners, Atlanta Braves, and Boston Red Sox, was in a Jersey City stretch of the New Jersey Turnpike when the crash occurred. He was on his way to work a shift at Ground Zero in Lower Manhattan, where the 9/11 anniversary ceremony was underway.

“The crash remains under investigation and there is no additional information available at the moment,” a State Police spokesman said in a statement. (Read more from “Former MLB Pitcher Who Became NYC Cop Killed on Way to 9/11 Memorial” HERE)

Video: Man Tries to Buy 5-Year-Old Girl From Mother on Chicago Street, Then...

All in the Family? Trump Responds to Rumor He’d Pick Ivanka as VP (VIDEO)
Scroll to top