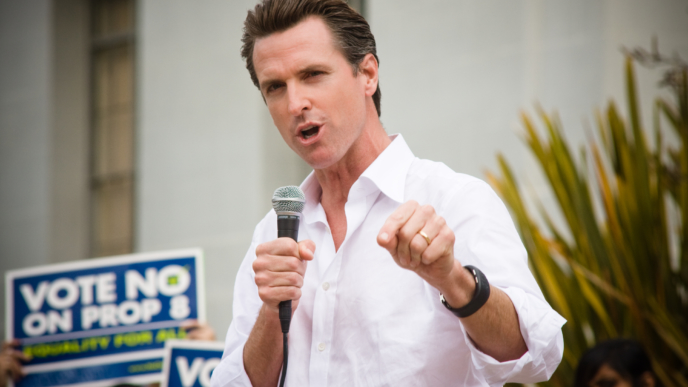 Our transgender state of refuge bill (SB 107) — ensuring families with trans kids can seek refuge in CA if other states criminalize them for allowing their kids to get healthcare — just passed its final Assembly committee & heads to the Assembly floor. Thank you, colleagues.

“California’s dangerous and extreme new law is the latest in an onslaught of attacks against parental rights and a demonstration of just how far some governments are willing to go to replace parents as the ultimate decision-makers of what’s best for children,” Alliance Defending Freedom senior counsel Emilie Kao said Friday in a prepared statement.

Once the law takes effect Jan. 1, California courts may take custody of kids who are seeking gender transition treatment out of state and enroll them in California’s foster care system. . .

“When state leaders think that they have a right to interfere in the business of another state, that’s a serious problem,” Family Research Council senior fellow Meg Kilgannon told The Daily Signal in a phone interview. “But now, they’re asserting a right to interfere in my family life. … They’re stating that they have a right to take custody of my child, who could potentially run away to California.” (Read more from “California Governor Awards Himself Custody of Children With Gender Dysphoria, Pro-Family Group Says” HERE)

My 7-Step Plan to Destroy America