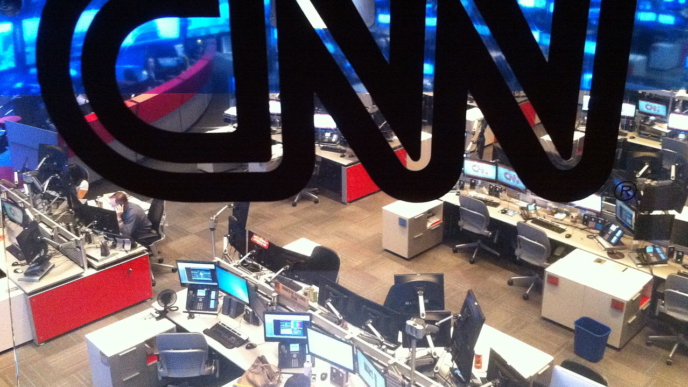 Former President Donald Trump is suing CNN for defamation, seeking at least $475 million in punitive damages, according to a court filing on Monday.

Trump’s lawyers claim in the lawsuit that the cable news network has recently increased a campaign of libel and slander against Trump due to fear that he will run for president again in 2024. The former president sued the news outlet in federal court in Florida.

Some of the “ever-more scandalous, false, and defamatory labels” that the news outlet has given to the former president include “‘racist,’ ‘Russian lackey,’ ‘insurrectionist,’ and ultimately ‘Hitler,’” Trump’s lawyers said in the lawsuit. (Read more from “Trump Slaps CNN With Massive Defamation Lawsuit” HERE)

My 7-Step Plan to Destroy America
Scroll to top