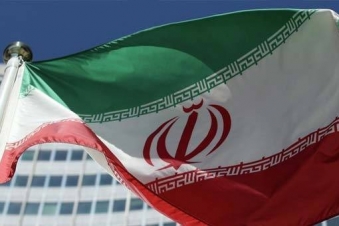 Although a 90 percent enrichment level is needed to convert uranium into weapons-grade material, the move brings Iran well above the 3.67 percent benchmark outlined in the 2015 Joint Comprehensive Plan of Action (JCPOA).

“We had said that Iran will seriously react to any resolution and political pressure…that is why Iran has started enriching uranium to 60% purity from Monday at the Fordow site,” Iran’s chief nuclear officer Mohammad Eslami said Tuesday, Reuters reports.