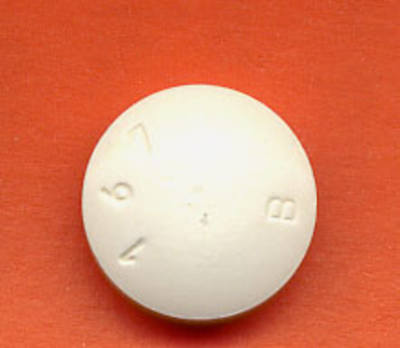 A Kansas judge has blocked the state’s ban on prescribing abortion pills via telemedicine, a move that could expand access to abortion.

Shawnee County District Court Judge Teresa Watson granted a temporary injunction barring the enforcement of a state law that requires physicians to administer abortion-inducing drugs while they are in the room with the patient, effectively preventing abortion pills from being prescribed through telemedicine, after Trust Women, a reproductive clinic in the state, filed a lawsuit challenging the ban.

It comes after the Kansas Court of Appeals sided with Trust Women this June, overturning Watson’s previous denial for an injunction.

The appeals court’s majority opinion concluded that Watson made flaws in her previous decision on the matter, diverging from “well-established Kansas caselaw,” and sent it back to the district court to rule on the injunction again, according to the Topeka Capital-Journal. (Read more from “Kansas Court Blocks Ban on Abortion Pill Prescription Method” HERE)

The ‘Respect for Marriage Act’ Is an Exercise in Tyranny, and Everyone Knows...
Scroll to top