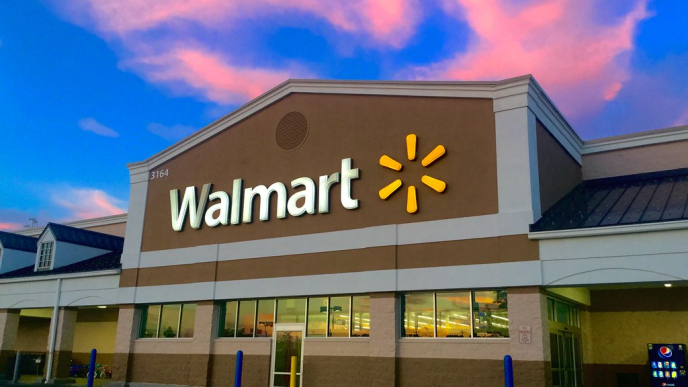 The gunman named in the Walmart shooting in Virginia that killed six was “disturbing,” known to feud with co-workers and had a “hostile” attitude.

Andre Bing, the store’s overnight team lead, was someone whom new hires avoided, according to Briana Taylor, who started working for the Chesapeake store about two months ago and miraculously survived Tuesday night’s bloodshed.

“He was the manager to look out for because there was always something going on with him, just having an issue with someone,” Tyler told ABC News. . .

Donya Prioleau, who was in the break room when Bing entered and opened fire, claimed he “said a lot of disturbing things.” . . .

Prioleau also described Bing as “condescending” and lacking “good communication skills,” and said he was “quite mean to a lot of us.” (Read more from “Known Troublemaker: ‘Hostile’ Walmart Shooter Feuded With Co-workers, Said ‘Disturbing’ Things” HERE)

The ‘Respect for Marriage Act’ Is an Exercise in Tyranny, and Everyone Knows...

Elon Musk Discovered a Closet Full of T-Shirts at Twitter HQ. Here’s What...
Scroll to top