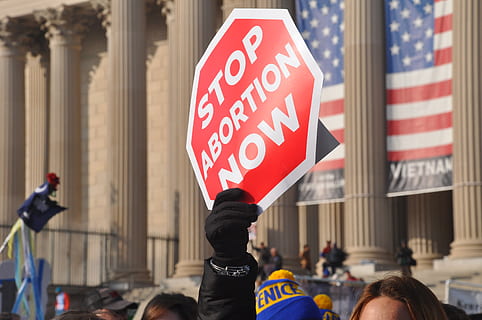 After the U.S. Supreme Court’s Dobb decision, which overturned Roe v. Wade and eliminated the … right to have an abortion, many are reconsidering their birth control and pregnancy prevention methods — and some may be considering long-term, permanent options, doctors say.

In the weeks since the Supreme Court’s decision, requests for sterilization procedures — generally, vasectomies and tubal ligations — have reportedly increased in Texas, Florida, California and Iowa, among other states.

Doctors we talked to in the Triangle are seeing an increase in requests for the procedures, too.

Dr. Amy Bryant, an OB-GYN with UNC Health, told The News & Observer that she received three or four requests for tubal ligation procedures within the past week — an increase from the requests she would normally only receive “every once in a while.”

Bryant said that, considering the timing of the increased requests in relation to the overturning of Roe v. Wade, she thinks the increase in requests is “definitely due” to the Supreme Court’s decision. (Read more from “After Roe Decision, There’s an Increased Interest in Sterilization Procedures” HERE)