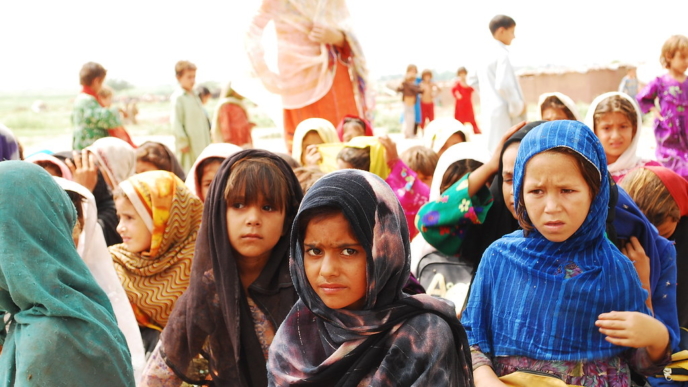 An Afghan national, brought to the United States as part of President Joe Biden’s massive resettlement operation over the last year, has been charged with violently attacking and sexually assaulting a 12-year-old boy in Las Cruces, New Mexico.

Shah Mahmood Selab, 35, was charged last week in federal court for alleged child sex crimes. An exclusive report by Fox News’s Adam Shaw reveals that Selab was brought to the U.S. by the Biden administration as part of a resettlement operation following the withdrawal of U.S. Armed Forces from Afghanistan in August 2021.

On August 21, according to federal prosecutors, Saleb approached the 12-year-old boy at a park near a middle school and started asking personal questions before showing him sexual photos and videos on his cellphone.

From there, prosecutors allege Selab touched the boy inappropriately and when the boy tried to walk away, he was chased by Selab who punched him in the face a number of times. Selab asked the boy to get into his car and offered him $20 to touch him. (Read more from “Report: Pedo Afghan Refugee, Brought by Biden, Accused of Sexually Assaulting Young Boy” HERE)

Transgender Army Major and Wife Indicted for Scheming to Give Sensitive Military...
Scroll to top