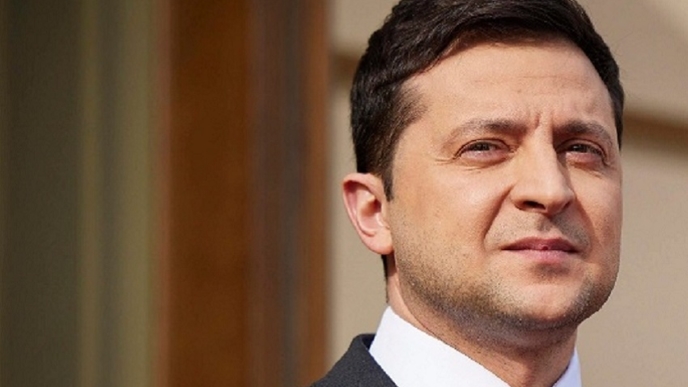 Ukraine recaptured more of its territory from Russian forces Monday amid reports from European media that Russian President Vladimir Putin may be mobilizing elements of his country’s massive nuclear arsenal for potential use on the battlefield.

Senior U.S. military officials would not directly address reports that a Russian Ministry of Defense train responsible for the transport of nuclear munitions is on the move toward the Ukrainian border. The Times of London, citing Polish defense analysts who track Russian nuclear movements, first reported the development.

The Italian newspaper La Repubblica reported that NATO nations are preparing for the possibility that Mr. Putin may soon order tests of Russia’s nuclear-armed Poseidon torpedoes.

Less than two weeks ago, Mr. Putin warned the West that Moscow is prepared to use “all of our available means” to defend Russian territory from Ukrainian attacks. The remark has raised alarm in Washington and across Europe as fears mount that a desperate Kremlin may take drastic action as it loses more ground to Ukrainian troops.

A senior military official was asked repeatedly Monday whether the U.S. has seen any indication that Russia may be moving nuclear assets. The official did not directly comment on Russia’s movements but said the U.S. is making no changes to its positioning. (Read more from “As Russian Troops Fall Back, Nuclear Fears Advance” HERE)

Is China Secretly Operating Inside the Hawaiian Real Estate Market Under the...