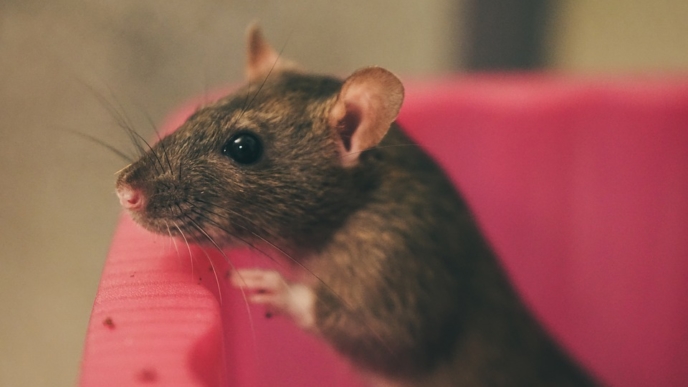 A fast food restaurant in Honolulu, Hawaii, was closed and two employees were fired after a viral video showed a rat sizzling on a grill – next to hamburger. . .

Teddy’s Bigger Burgers closed its Mapunapuna Street location for a deep cleaning and fired two employees who appeared in the Snapchat video, the Associated Press reported. The video shows one of the employees flipping what appears to be a dead rat on the grill.

“We are horrified that a former teenage employee would conduct themselves in that way and make such a video of which we are investigating its authenticity,” said Richard Stula, the president of Teddy’s Bigger Burgers.

Don’t eat at Teddys Burger in Mapunapuna.
They cooking rats on the grill 🤢😷🤮 pic.twitter.com/3OTTVFgita

“We are horrified a former employee would create something like this trying to destroy our reputation without regard for our 20-plus years of quality and aloha,” he told the news outlet. (Read more from “Burger Joint Closed, Two Employees Fired, After Viral Video Shows Workers Cooking Rat on Grill” HERE) 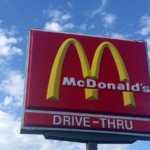 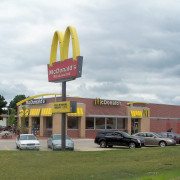 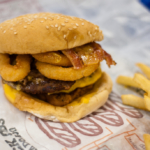 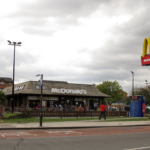 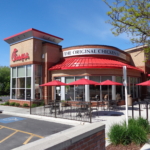 Parents Called Racist After Pointing out 30-Year-Old Man Is Not High School...

Google Wants Sensors and Cameras to Watch, Analyze You
Scroll to top