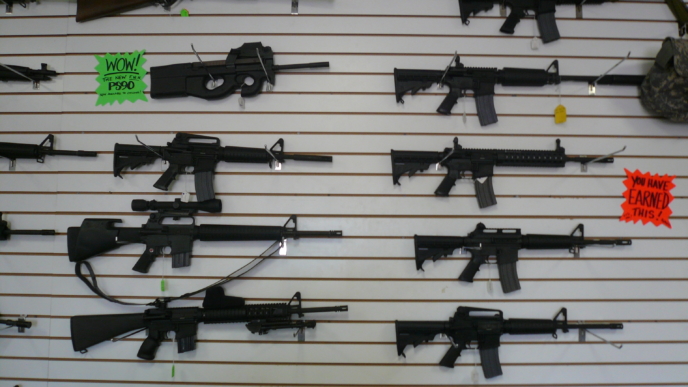 Speaking to reporters, Ardern said that the weapons would be banned in addition to “all assault rifles,” among firearms. (Read more from “New Zealand Announces Weapon Ban” HERE)

By Reuters. New Zealand Prime Minister Jacinda Ardern said on Wednesday Foreign Minister Winston Peters will travel to Turkey to “confront” comments made by Turkish President Tayyip Erdogan on the killing of 50 people at mosques in Christchurch.

Australian Brenton Tarrant, 28, a suspected white supremacist, was charged with murder on Saturday after a lone gunman opened fire at the two mosques during Friday prayers.

Erdogan – who is seeking to drum up support for his Islamist-rooted AK Party in March 31 local elections – said on Tuesday Turkey would make the suspected attacker pay if New Zealand did not.

The comments came at a campaign rally that included video footage of the shootings that the alleged gunman had broadcast on Facebook. . .

“Our deputy prime minister will be confronting those comments in Turkey,” Ardern told reporters in Christchurch. “He is going there to set the record straight, face-to-face.” (Read more from “NZ Foreign Minister Headed to Turkey to ‘Confront’ Erdogan’s Mosque Shooting Comments” HERE) 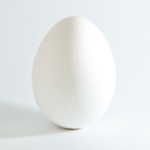 America’s Economic Freedom Ranking Nosedives to No. 18 in the World Due to Obama’s Policies 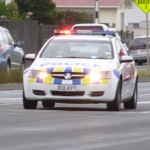 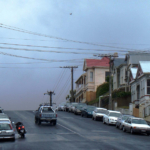 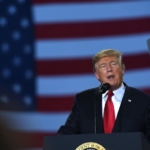 WATCH: Teen Smashes Egg on Senator’s Head, Gets Punched in the Face

Hilarious: Man Brings Steer to Petco to Test ‘All Leashed Pets Are Welcome’...