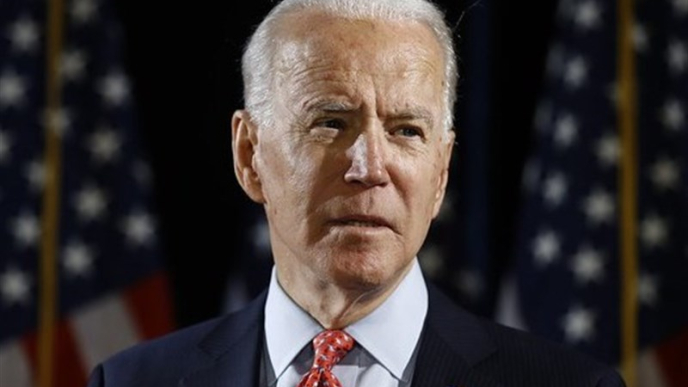 . . .On Sunday, Biden celebrated his 80th birthday. Nothing wrong with being old, except that for a president with a proclivity for the smell of very young children and the views of flamboyant Gen-Z Tik-Tok influencers, there is a remarkable amount of modern amenities that didn’t even exist when Biden was born.

The first credit card was invented by John Biggins in 1946, four years after Biden was born. American Express didn’t produce its first plastic credit card until the president was 16-years-old. . .

Today, people are singing a funeral dirge for cable television. Streaming services are taking over, and ratings for most of the mainstream shows are plummeting as they embrace woke policy positions only a small fraction of the country even care about. But Biden was six-years-old before even cable television was invented. Netflix and Hulu likely haven’t even crossed the octogenarian’s mind. . .

It’s unclear if in the olden days people didn’t allow their cats inside the house, or if they simply had a more regimented cleaning routine than modern day folks, but cat litter is actually a relatively new invention. Edward Lowe is credited with inventing the first kitty litter in 1947, when the president was 5-years-old. The invention took off in popularity, and Lowe eventually developed the Tidy Cat cat litter brand. (Read more from “Things That Didn’t Exist When Biden Was Born” HERE)

Are American Women Even up to the Task of Cooking for Thanksgiving?

Trump Megadonors Disappearing, Won’t Back Again in ’24
Scroll to top